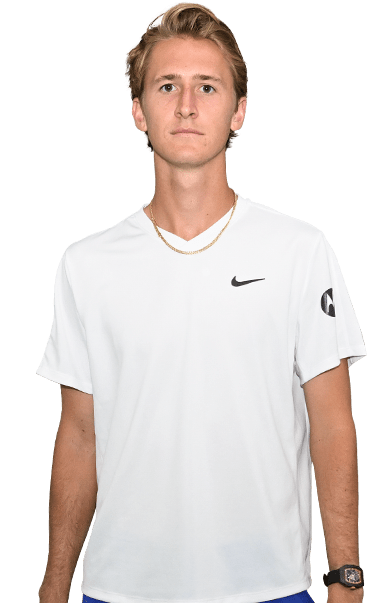 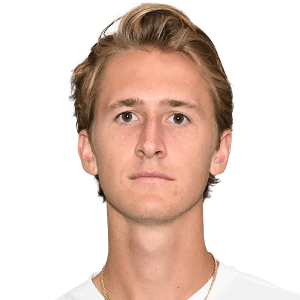 Sebastian Korda broke into the Top 50 of the FedEx ATP Rankings for the first time in May 2021. The 21-year-old did not drop a set en route to his first ATP Tour title at the Emilia-Romagna Open in Parma (d. Cecchinato) in May and he reached the Delray Beach Open by VITACOST.com final (l. to Hurkacz) in January.

The American and his father, former World No. 2 Petr Korda, are the third father-son duo to win at least one tour-level title in the Open Era (since April 1968), following in the footsteps of Phil and Taylor Dent, and Ramanathan and Ramesh Krishnan.