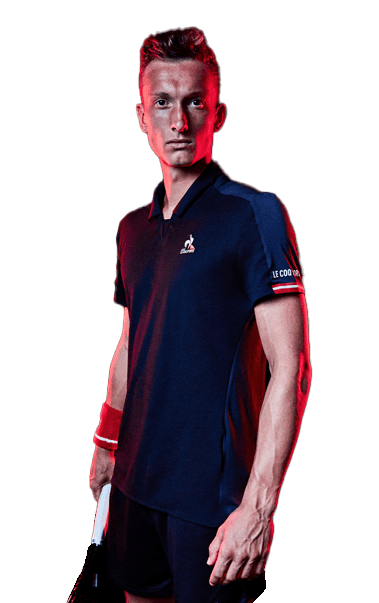 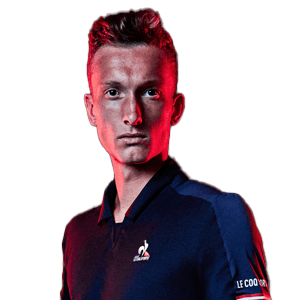 Jiri Lehecka is the first player from the Czech Republic to qualify for the Intesa Sanpaolo Next Gen ATP Finals.

Lehecka broke into the spotlight early in the 2022 season at the ATP 500 in Rotterdam. Entering the week, he had not won an ATP Tour match. The qualifier battled to the semi-finals, defeating then-World No. 12 Denis Shapovalov along the way.

The effort helped the 20-year-old crack the world’s Top 100 for the first time. Lehecka reached a career-high World No. 59 in August.

The Czech also lifted an ATP Challenger Tour trophy on home soil in Liberec and made another Challenger final in Mauthausen, Austria.