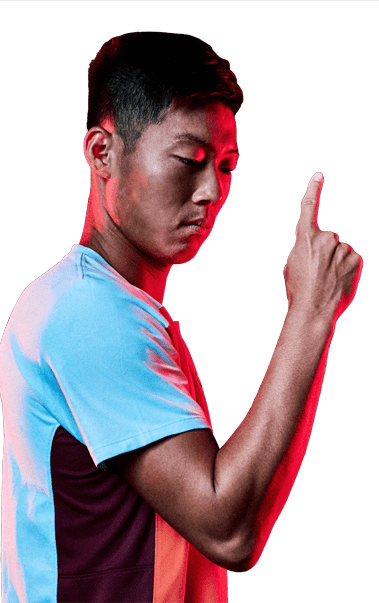 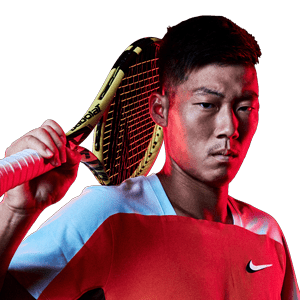 Chun-Hsin Tseng was the sixth player to qualify for the 2022 Intesa Sanpaolo Next Gen ATP Finals, and the first Asian to earn his spot in the 21-and-under season finale since 2017 champion Hyeon Chung.

The 21-year-old from Chinese Taipei has enjoyed a breakthrough season, cracking the Top 100 in the Pepperstone ATP Rankings in June and climbing as high as World No. 83.

Tseng won two ATP Challenger Tour titles by mid-April and reached the final at another. He also earned his first three ATP Tour match victories in Los Cabos, Winston-Salem and Seoul. The Milan qualifier also gained experience by playing in the main draw at all four Grand Slams for the first time. At Roland Garros, he clawed through qualifying to earn his place in the field.

In 2018, Tseng won the boys’ singles title at Roland Garros and Wimbledon en route to becoming the world’s No. 1 junior.