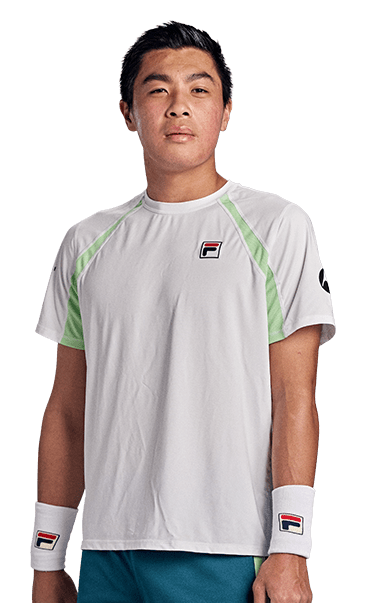 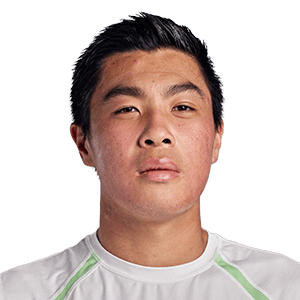 Brandon Nakashima is making his second appearance at the season finale after advancing to the semi-finals at the Allianz Cloud in 2021.

In July, Nakashima cracked the Top 50 of the Pepperstone ATP Rankings for the first time. The 21-year-old continued his ascent last month, when he won his first ATP Tour title in San Diego.

This California native has excelled on the big stage this year, reaching the fourth round at Wimbledon and the third round at both Roland Garros and the US Open. Nakashima is the youngest American in the world’s Top 100.