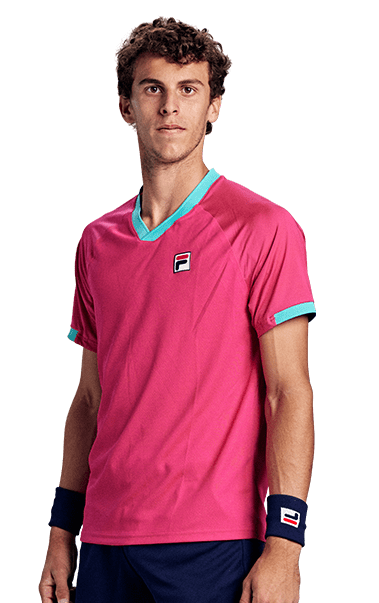 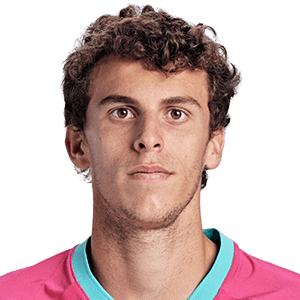 Juan Manuel Cerundolo reached a career-high No. 85 in the FedEx ATP Rankings in October 2021.

The 19-year-old began 2021 competing on the ITF Futures circuit with a FedEx ATP Ranking just inside the Top 400, but quickly made a name for himself. He won his first tour-level title in February at the Cordoba Open (d. Ramos-Vinolas), where he became the first player to lift the trophy on his ATP Tour debut since 2004. Cerundolo also won his first three ATP Challenger Tour titles in Rome (d. Cobolli), Como (d. Moroni) and Banja Luka (d. Milojevic).