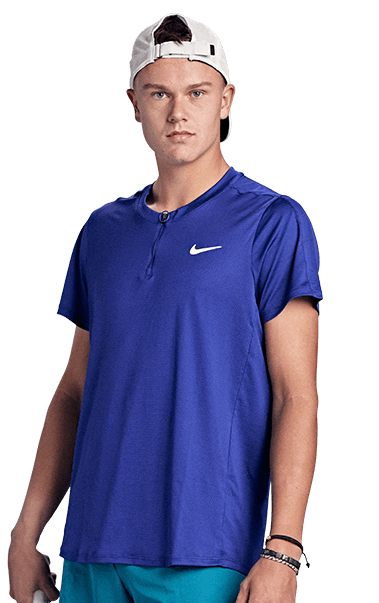 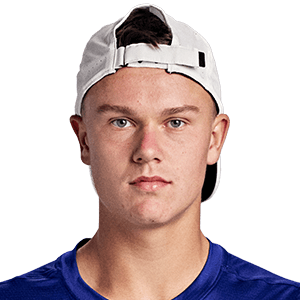 Rune became the youngest ATP Tour quarter-finalist since 2014 in March at the Chile Dove Men+Care Open in Santiago, where as a 17-year-old he advanced to the last eight as a qualifier. The Danish star, who also made the last eight at the Moselle Open in Metz, became the first Dane to reach an ATP Tour quarter-final since Kristian Pless in 2006 (Newport). He also captured four ATP Challenger Tour titles at Biella 7 (d. Trungelliti), San Marino (d. Luz), Verona (d. Serdarusic) and Bergamo (d. Ilkel).