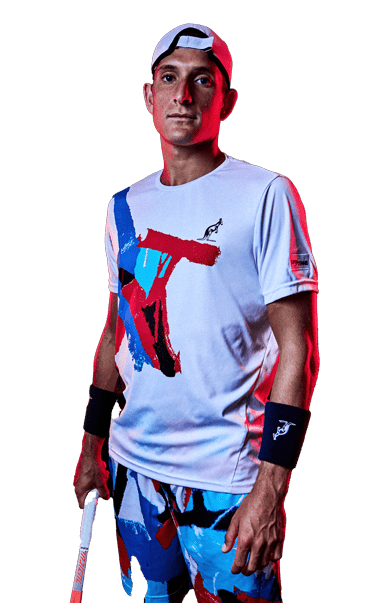 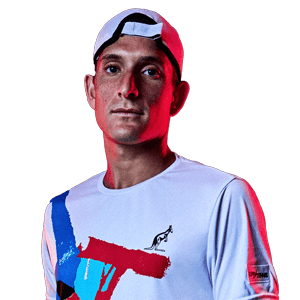 Francesco Passaro will make his Intesa Sanpaolo Next Gen ATP Finals debut after a breakthrough season in which he climbed nearly 500 spots in the Pepperstone ATP Rankings.

The 21-year-old has soared as high as World No. 122. He reached the final at ATP Challenger Tour events in Sanremo and Forli as a qualifier, advanced to another championship match at that level in Milan before claiming his first Challenger trophy in Trieste.

Passaro earned his first tour-level win last month in Florence, where he defeated Zhang Zhizhen. Passaro then qualified for another ATP Tour event the following week in Naples.