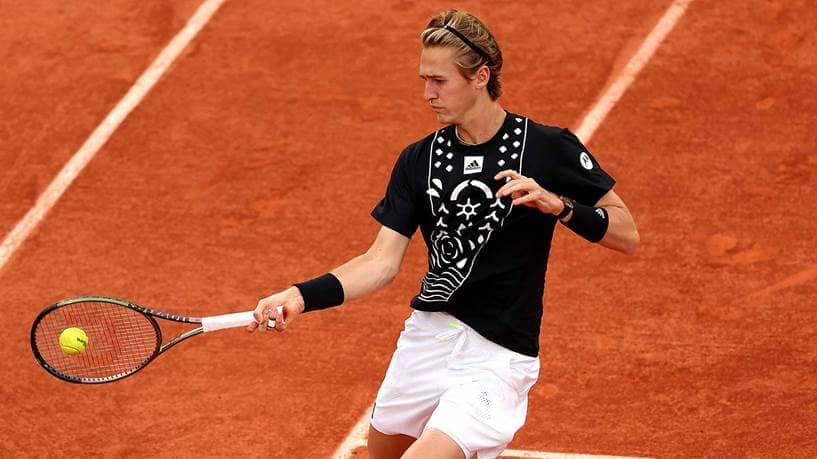 Last November, eight 21-and-under players showed fans what they were capable of when they battled it out for the Intesa Sanpaolo Next Gen ATP Finals title in Milan.

Six months on and the class of 2021 are continuing to show their potential at Roland Garros. Carlos Alcaraz, Hugo Gaston, Sebastian Korda, Brandon Nakashima and Holger Rune are all through to the third round in Paris, demonstrating how their Milan experience has helped lead them to success on the biggest stage.

On Friday, Alcaraz will face Korda in the night session on Court Philippe Chatrier in a rematch from the final in Milan, where the Spaniard overcame the American to lift the trophy.

The 19-year-old Alcaraz heads into the match holding a 30-3 record on the season and an 18-1 record on clay. However, the only player to defeat the Miami and Madrid champion on the surface this year was Korda, with the 21-year-old prevailing in Monte Carlo.

Another clash between two 2021 Milan competitors will see home favourite Frenchman Gaston take on #NextGenATP Dane Rune, who is currently third in the Pepperstone ATP Race To Milan as he aims to qualify for the 21-and-under event again in 2022.

Ahead of their first ATP Head2Head meeting on Saturday, Rune spoke about the close friendship he has with Gaston.

“We are good friends. We always have very good practises together,” Rune said. “He's a nice guy. I really respect him as a player and as a person. He's been doing some great things, especially here in Roland Garros. It's definitely going to be a tough match, and it's going to be probably on one of the big courts with a lot of people watching and cheering for him.

“I have to get mentally prepared, ready for that. I'm excited for it. He's a funny player, in a way. He mixes it up a lot. I'm excited to try to play him for the first time.” 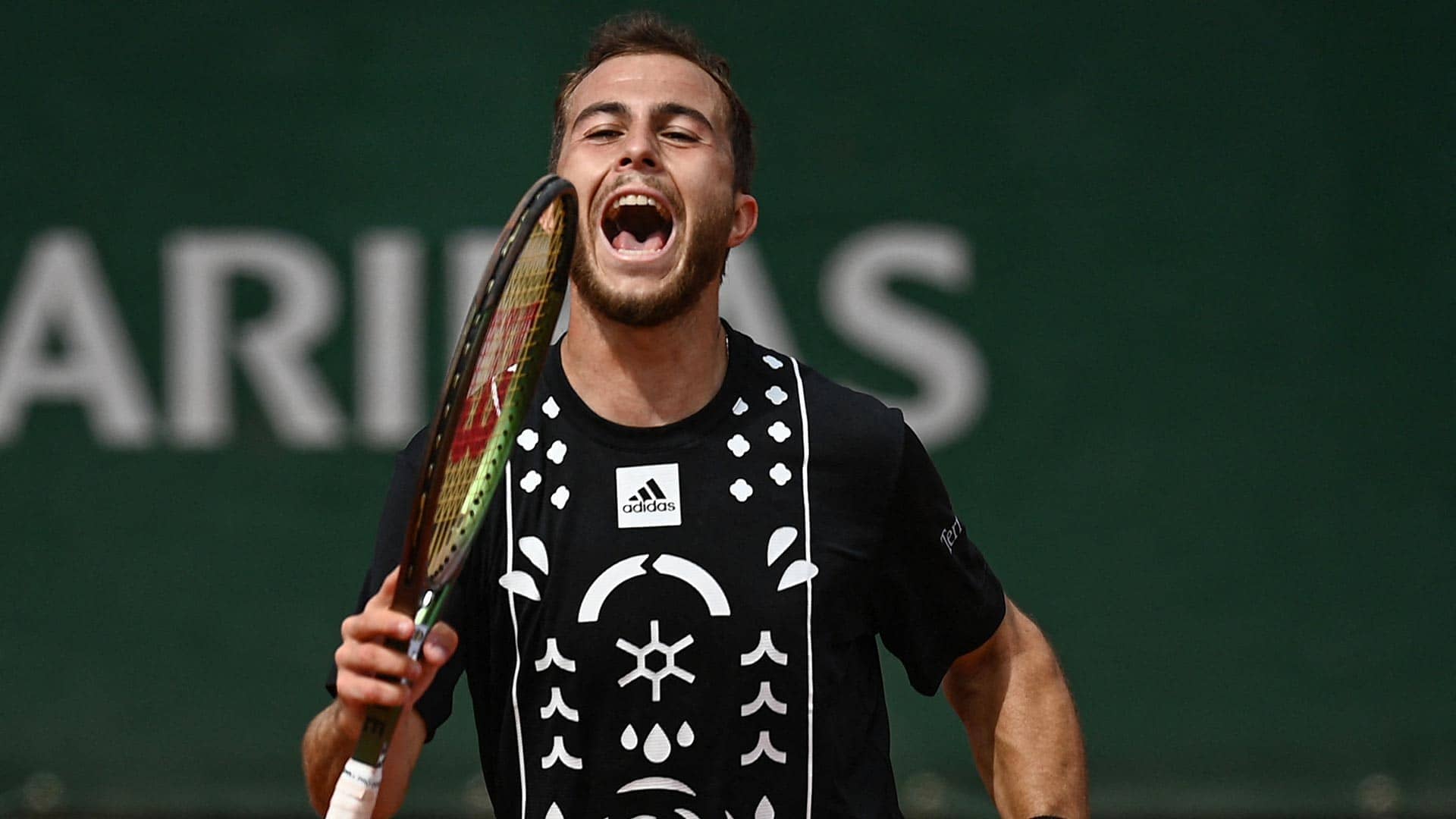 Following Gaston’s second-round win over Pedro Cachin, the 21-year-old shared his thoughts on Rune as he looked ahead to the match.

“We know each other really well, we played the Next Gen tournament last year, there were only eight players so of course we were quite close,” Gaston said. “We get along really well. We also played doubles in Marseille this year and we played well and he's a very nice guy anyway on and off court.”

The 20-year-old Nakashima, who reached the semi-finals in Milan, is making his Roland Garros debut this week and will face World No. 3 Alexander Zverev in the third round on Court Suzanne Lenglen.

It will be the second time Zverev has faced a 2021 Milan competitor in Paris after he edged past Sebastian Baez in five sets in the second round, saving a match point en route to victory. Since he advanced to the semi-finals in Milan last season, the Argentine Baez has gone from strength to strength, capturing his maiden ATP Tour title in Estoril in April.

Italian Lorenzo Musetti also lit up the Intesa Sanpaolo Next Gen ATP Finals on home soil in November and he demonstrated his capabilities against 2018 Milan champion Stefanos Tsitsipas in the first round in Paris. The 20-year-old, who enjoyed a run the third round in Madrid earlier this month, won the first two sets before the Greek battled back to advance in five sets.