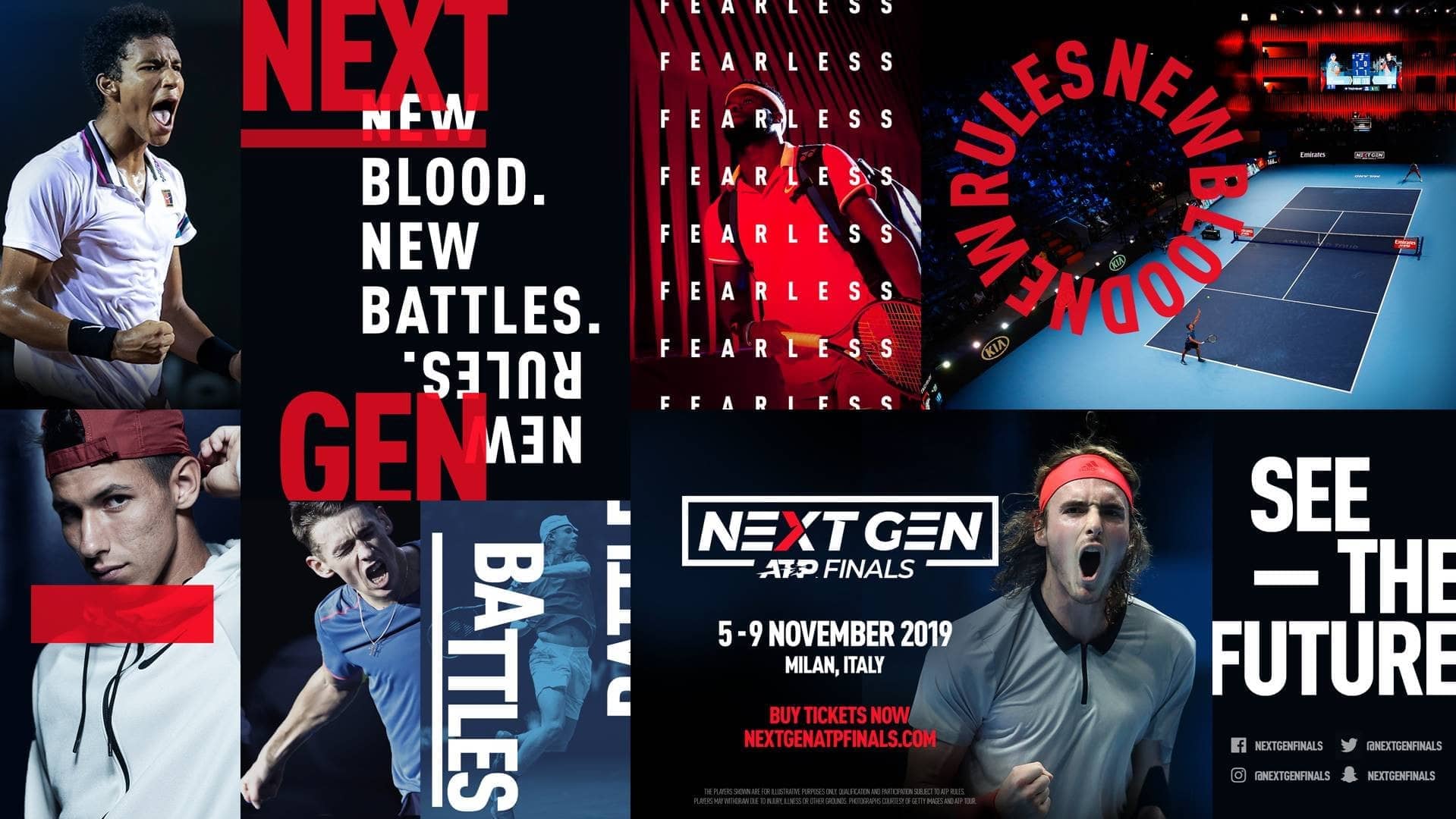 Tickets for the 2019 Next Gen ATP Finals, which will be held from 5-9 November at the Allianz Cloud after a two-year residence at the Fiera Milano, will go on public sale today, the ATP announced on Friday.

The new venue, Allianz Cloud can accommodate more than 5,000 spectators and is located close to the centre of the city. Tennis fans can purchase Next Gen ATP Finals tickets for round-robin play between 5-7 November, with the afternoon sessions starting at 2PM and the evening sessions from 7PM. Two semi-finals will be contested on 8 November and the final on 9 November, all from 7PM.

Chris Kermode, the ATP Executive Chairman and President, said: "After two highly successful years at the Fiera Milano, we are delighted to announce the Allianz Cloud as the new venue for this year’s Next Gen ATP Finals. Our event in Milan provides a perfect opportunity for fans to witness the future stars of the ATP Tour in a unique setting and format. The new venue is terrific news for fans as we look to elevate the Next Gen ATP Finals to new heights and bring the tournament closer to the heart of Milan."

The multi-purpose arena formerly hosted an ATP Tour indoor tournament in Milan (last held in 2005), the site of Roger Federer’s first ATP Tour title in 2001. The arena has since undergone a full renovation and was inaugurated on the 14 June 2019.

Angelo Binaghi, President of the Italian Tennis Federation, said: "The change of the Next Gen ATP Finals site to the Allianz Cloud will further improve the event for the fans who want to attend the tournament, which has become an important event of the international tennis calendar within only two years. I want to thank Fiera Milano for hosting the Next Gen ATP Finals in the past and for remaining our partner. It has been a great synergy. I want to thank the municipality of Milan, the region of Lombardy and Milanosport for the collaboration that they have shown as we worked on this big and innovative adventure."

The Next Gen ATP Finals, which was won by Hyeon Chung in 2017 and Stefanos Tsitsipas last year at the Fiera Milano, features the world’s best 21-and-under singles players in the ATP Race To Milan.

The first two editions of the event in Milan saw a number of innovations including a best-of-five set format, shorter sets to 4 (tie-break at 3-All), No-Ad scoring, and No-Lets. Other innovations included Electronic Line Calling through Hawk-Eye Live, a 25-second Shot Clock, In-Match player coaching via head-sets, Video Review and more.