The Last Time With... Jannik Sinner 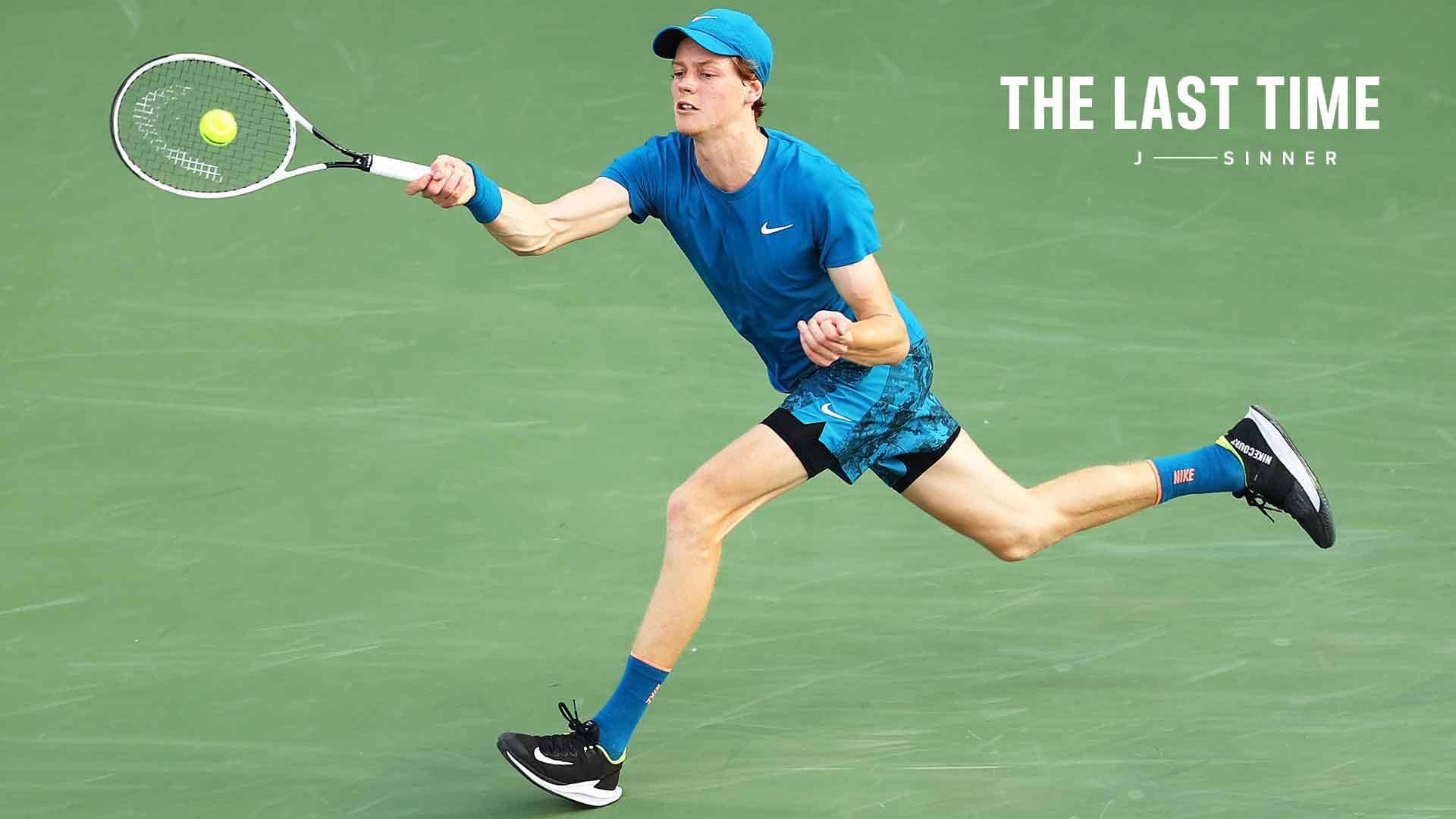 I lost something important?
When I was a skier, I lost my skis once. I went to eat something and, when I want back, the skis were not there anymore. That was tough for me. I don’t know where they are. I still don’t know that and, honestly, I don’t want to know that because it is a shame. It was in Italy at an important race. I came to the start and the skis were not there anymore. Normally, you have two pairs of skis and I went with the other one. It was tough to accept that.

I paid money to hire a court or buy tennis balls?
I would say in Juniors. I had to pay for tennis balls and the court, but it was not much. It was okay. I think it was somewhere in Bosnia. Fortunately, I had money with me.

Being famous helped me?
I don’t like going to restaurants and not paying, because I don’t consider myself to be famous. For them, I was famous. It was in my [area], where I come from. We went to the restaurant and they said, ‘No, no, it is good.’ I always like to pay, because for me it is [a sign of] respect to other people. I wanted to pay and said, ‘Come on, let me pay’. I had a normal lunch, but they didn’t let me.

I strung a tennis racquet?
Not long ago, because normally when I am in Monaco sometimes I string my racquets by myself. When was I last in Monaco? Two weeks ago, before Dubai I was in Monaco. [It takes me] 20 minutes. I am quite fast.

I cooked for myself or others?
Sometimes I cook. If I am in Monaco and someone comes to me, my friends, my girlfriend, it is okay for me to cook. [I would cook] a simple meal. I am not a chef. [Last time], I cooked chicken with vegetables. Before, [I have cooked] pasta with tomato sauce.

I met a childhood idol?
Rafa, definitely. Always when I see him, I am quite nervous. It is the same with Roger. It is always special to meet them.

I attended a live sporting event other than tennis?
At the 2019 Next Gen ATP Finals, we went to see AC Milan v Lazio. I think we lost 2-1. I am an AC Milan fan. It was strange because we were the whole group together, with all the Next Gen players. It was 1-1 until the 80th minute and then we went away because after the match, there are a bunch of people going around. After two minutes, we were 2-1 down. It was a bad, bad day.