Sinner Sets Up Nadal Blockbuster In Rome Second Round 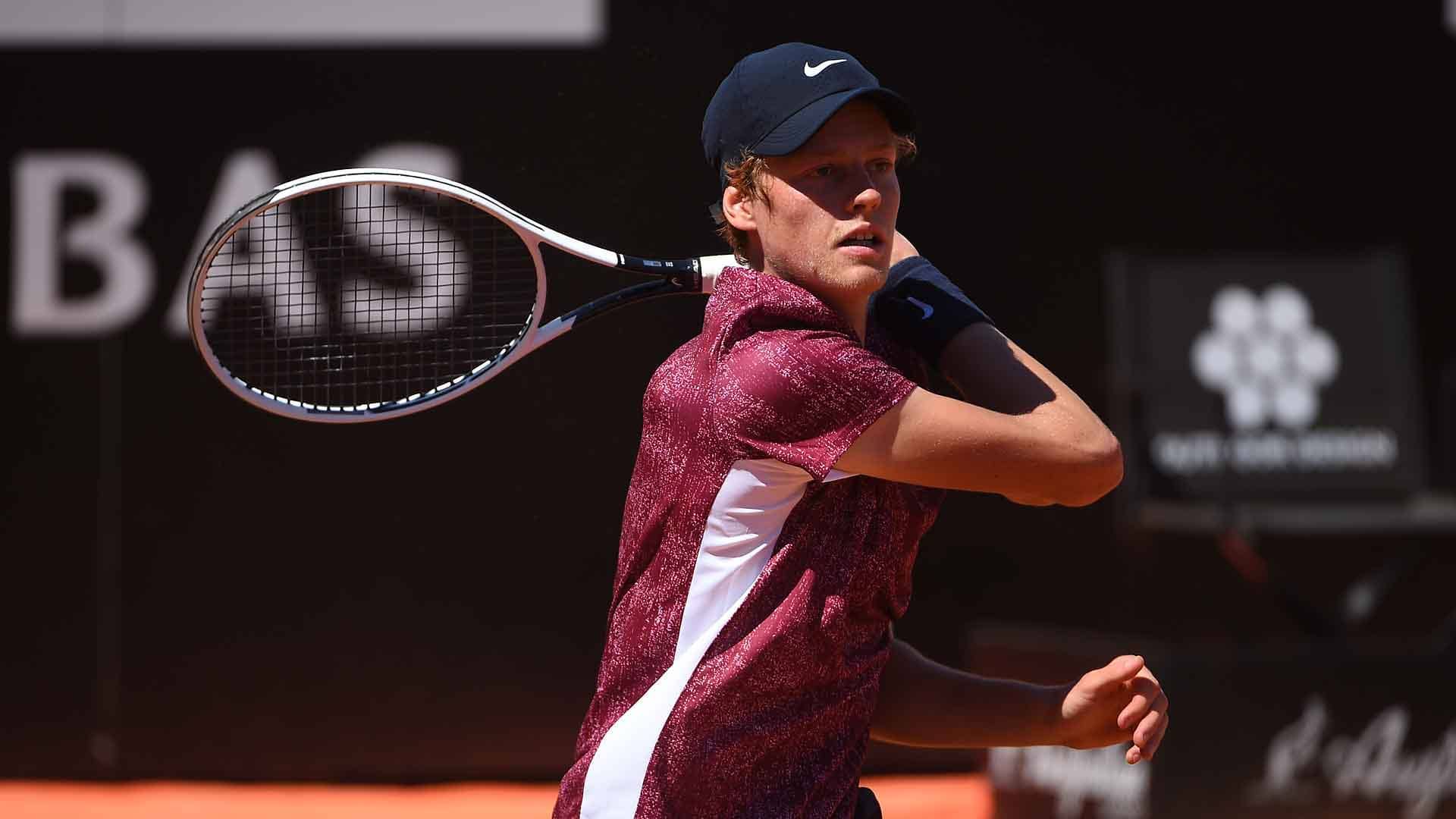 Jannik Sinner was impressive in his victory over Ugo Humbert on Monday in Rome. © Corinne Dubreuil/ATP Tour

Jannik Sinner set up a blockbuster second-round clash against Rafael Nadal, the nine-time former champion, at the Internazionali BNL d'Italia on Monday afternoon.

The #NextGenATP Italian recorded his 20th match win of the season by moving past Ugo Humbert of France 6-2, 6-4 in 90 minutes on Center Court at the Foro Italico.

The 19-year-old will now meet his training partner in Australia three months ago. The pair met for the first time in October last year in the Roland Garros quarter-finals, which Nadal won 7-6(4), 6-4, 6-1.

Sinner overpowered Humbert with his returns to gain an early break in the third game. Humbert tried to match the World No. 18 from the baseline but was unable to find a way back in the one-sided first set.

Humbert was gifted a 2-0 lead in the second set, courtesy of a double fault, but Sinner immediately responded in a run of four straight games for a 4-2 advantage. The Italian hit 14 winners and won 13 of 15 points in rallies over nine shots.

Elsewhere, 2016 semi-finalist Kei Nishikori got off to a strong start in both sets to beat home favourite Fabio Fognini 6-3, 6-4 in 80 minutes. The Japanese star lost just five of his first-service points (23/28) and he will now play Spanish No. 11 seed Pablo Carreno Busta in the second round.