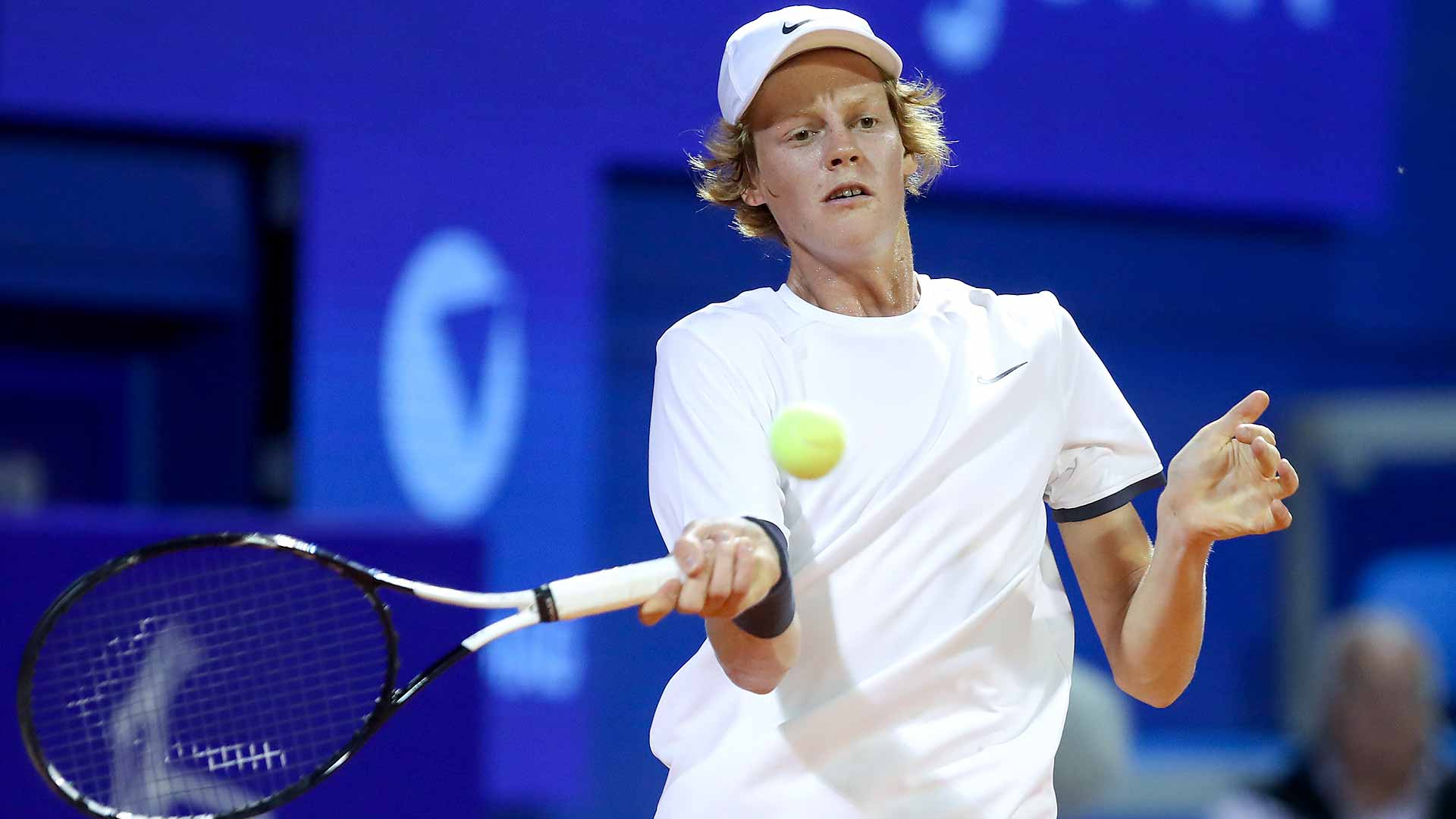 One year ago, Jannik Sinner was No. 1,160 in the ATP Rankings. Now 17 years old, the #NextGenATP Italian is knocking on the door of the Top 200, and the World No. 208 moved closer to reaching that benchmark on Monday with a 1-6, 6-3, 6-4 victory against Portugual’s Pedro Sousa in the first round of the Plava Laguna Croatia Open Umag.

Sinner has been a breakthrough #NextGenATP star in 2019, becoming the first player born in 2001 or later to win an ATP Challenger Tour title, doing so as a wild card in Bergamo, Italy, in February. He then made a winning ATP Tour debut in Budapest as a lucky loser, and claimed his first ATP Masters 1000 match win in Rome.

The Italian’s triumph against Sousa was his third tour-level victory. Sinner won just three return points in the first set and was broken twice. But he would break the Portuguese four times in the next two sets to advance to the second round after one hour and 43 minutes.

Sinner, who also qualified in Lyon and ’s-Hertogenbosch, will try to reach his first ATP Tour quarter-final against Slovenian Aljaz Bedene, who upset fifth seed Marco Cecchinato 6-3, 6-2 in one hour and 20 minutes. Cecchinato, the defending champion, lost just one set en route to the 2018 title on the Croatian clay.