Shapovalov Turning Season Around In Winston-Salem 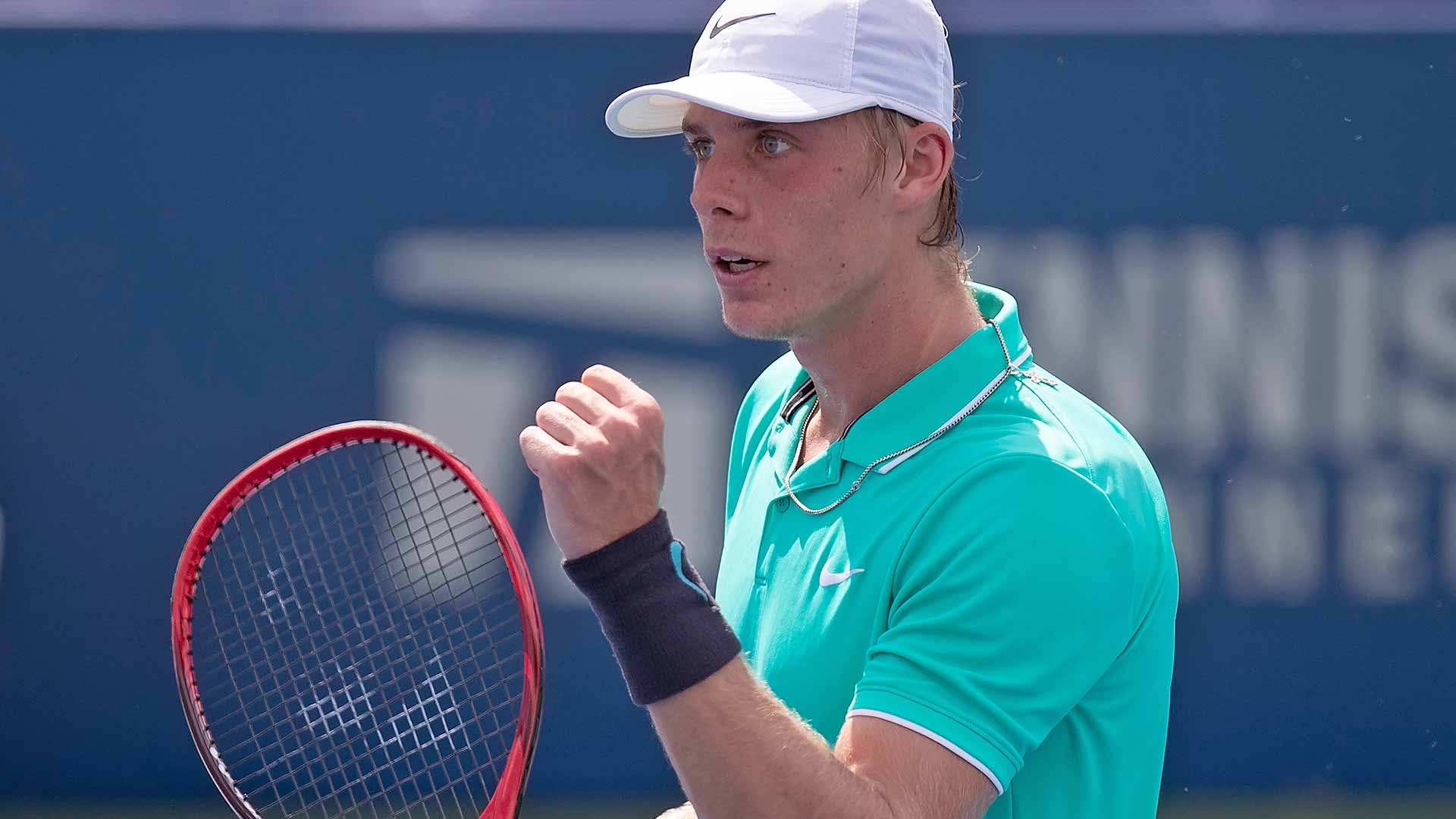 Denis Shapovalov reaches his second semi-final of the season on Friday in Winston-Salem. © Camerawork USA

Denis Shapovalov reached his second semi-final of the season on Friday at the Winston-Salem Open, beating Russian Andrey Rublev 6-3, 7-6(4) to make the last four at the ATP 250 event.

Before this week, the #NextGenATP Canadian hadn't won back-to-back matches since his last semi-final, at the Miami Open presented by Itau in March. But Shapovalov, with former World No. 8 Mikhail Youzhny in his coaching box on a trial basis, has turned his season around in North Carolina.

In the other semi-final, top seed Benoit Paire will meet American Steve Johnson. Paire overcame a mid-match dip to beat Pablo Carreno Busta of Spain 7-6(5), 1-6, 6-3. The Frenchman is going for his third ATP Tour title of the season this week.

Johnson, who won an ATP Challenger Tour event in Aptos two weeks ago, is through to his first ATP Tour semi-final of the season. The 29-year-old outlasted 14th seed John Millman of Australia 4-6, 7-6(5), 6-4.