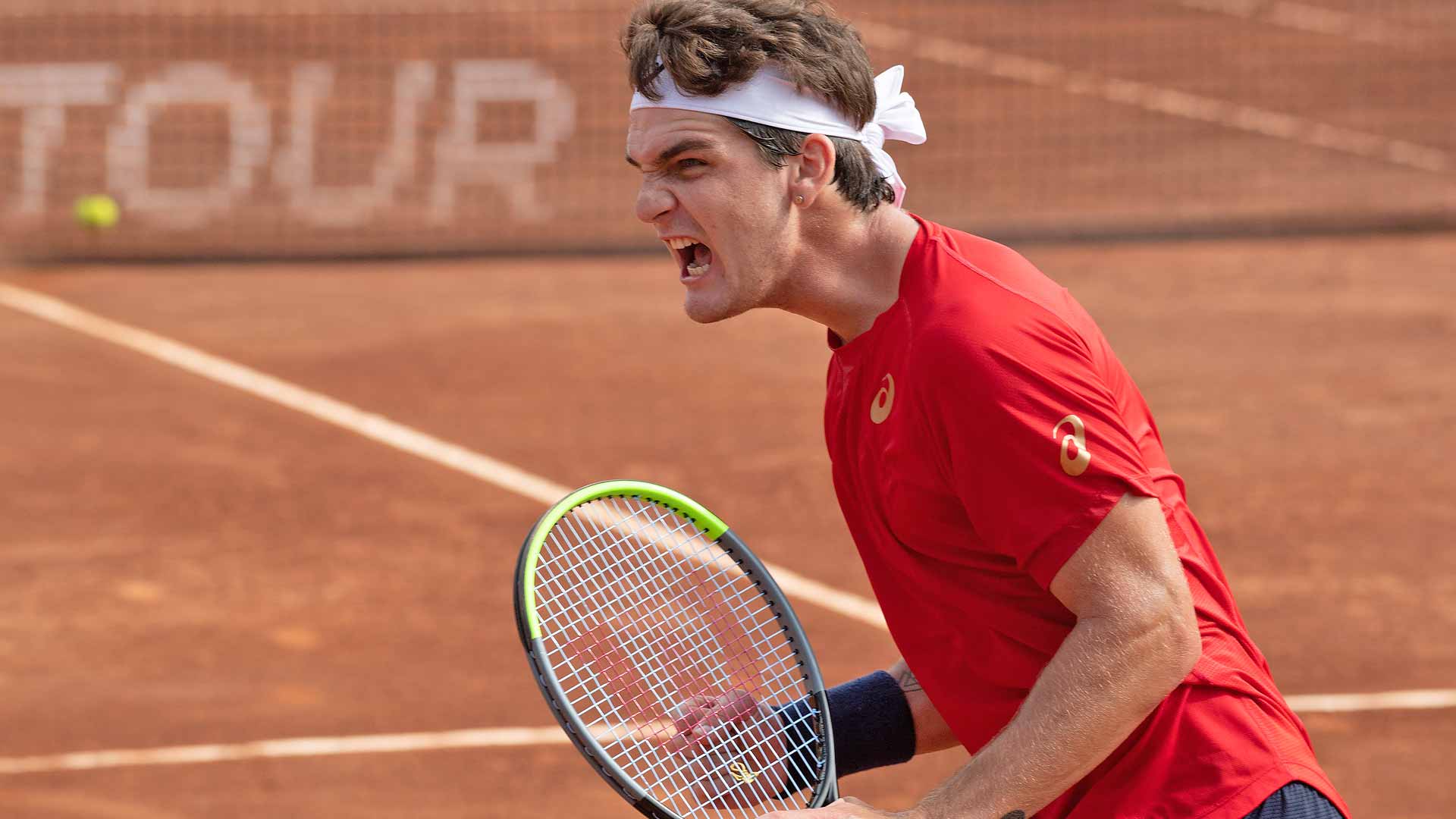 Brazilian Thiago Seyboth Wild could be a player to watch in this year’s ATP Race To Milan. And on Monday, the 19-year-old showed why in Santiago.

The wild card defeated Argentine Facundo Bagnis 6-1, 3-6, 6-1 to reach the second round of the Chile Dove Men+Care Open. Seyboth Wild saved seven of the eight break points he faced to triumph after one hour and 47 minutes.

The teenager, who is at a career-high No. 182 in the FedEx ATP Rankings, entered the season with one tour-level win. But Seyboth Wild has earned a tour-level victory in consecutive weeks, defeating 2019 Next Gen ATP Finals competitor Alejandro Davidovich Fokina in a three-hour, 50-minute epic last week at the Rio Open presented by Claro.

Barrios Vera had never previously competed in an ATP Tour main draw. His only ATP Tour qualifying effort came last year in Antalya, where he lost in straight sets.

In the other singles match of the day, Roberto Carballes Baena won an all-Spanish clash against Jaume Munar 6-4, 4-6, 6-4, setting a second-round match against eighth seed Thiago Monteiro or Argentine Leonardo Mayer.