Korda On Training With Agassi: ‘He Sees The Game Way Different’ 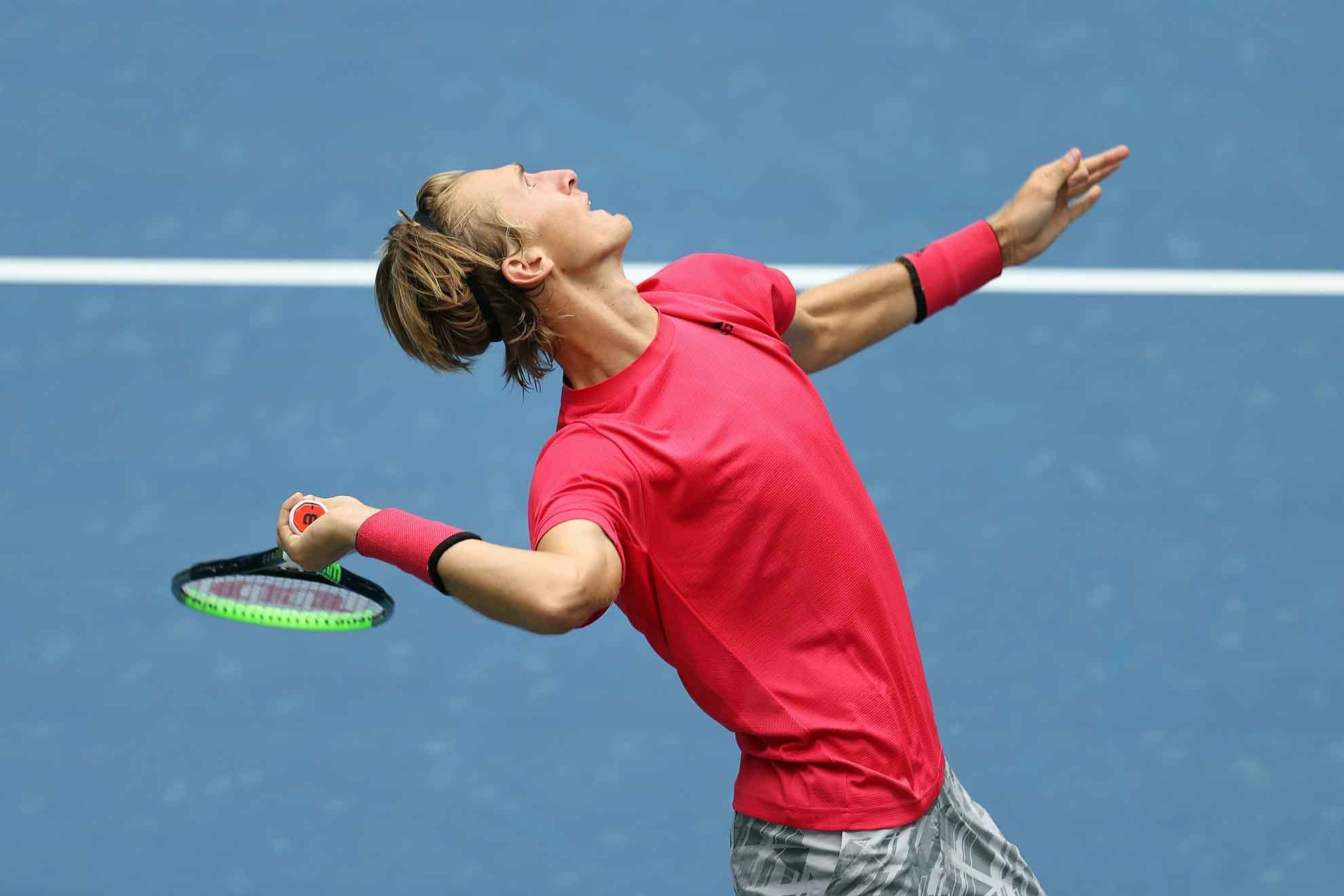 Sebastian Korda closed out the 2020 season with a major milestone when he picked up his first ATP Challenger Tour title. Now back in action, the 20-year-old American is hoping that having champion expertise on his side will keep him on the rise in the new year.

Korda, who is kicking off the 2021 season on Thursday at the Delray Beach Open by VITACOST.com against Soonwoo Kwon, spent two weeks in December training in Las Vegas under the watchful eye of former World No. 1 Andre Agassi.

“During the pandemic, I was practising just in the courts next door to our house, and I was getting kind of mentally tired,” Korda told ATPTour.com. “So my dad had a great idea to maybe reach out to him. They used to play doubles together; I think Andre’s only doubles title was with my dad.”

“He sees the game way different than most people, that’s for sure,” Korda said. “He reads opponents, just kind of getting the feeling for how matches are playing. Some of the stuff he thinks about, you would never think about during a match or before a match.”

Korda is hoping the extra mental edge will prove key as he begins the 2021 season ranked No. 119 in the FedEx ATP Rankings knocking on the door of the Top 100. The American made a memorable debut at Roland Garros, where he reached the fourth round after battling past the qualifying rounds and upsetting John Isner and Andreas Sepppi along the way.

His standout Grand Slam performance was rewarded with Korda’s “ultimate match” in the fourth round as he faced eventual champion Rafael Nadal, his childhood idol, on Court Philippe Chatrier.

“When the draw came out after I qualified, I saw there were two qualifier spots right next to him, and I was like ‘Oh, give it to me,’” Korda recalled with a grin. “But I landed in the section above him, so I knew I would have to work for it a little bit now. So for it to come true was an awesome week for me.”

“I remember when we were warming up, they were announcing how many titles he has. I was kind of smiling a bit during that,” he admitted. “But once we started playing, I was fully focused.”

On the eve of his 2021 debut, Korda admitted that he’s already looking beyond making a strong start in Delray Beach, as the 20-year-old set has his sights on making a debut in Milan for the Next Gen ATP Finals.

“It would be huge for me to get there,” he said. “Basically the Top 8 best Next Gen players of the year get to play there, so if you’re playing there you’ve had a great year and you’re doing the right thing. So that’s definitely a big goal of mine this year."