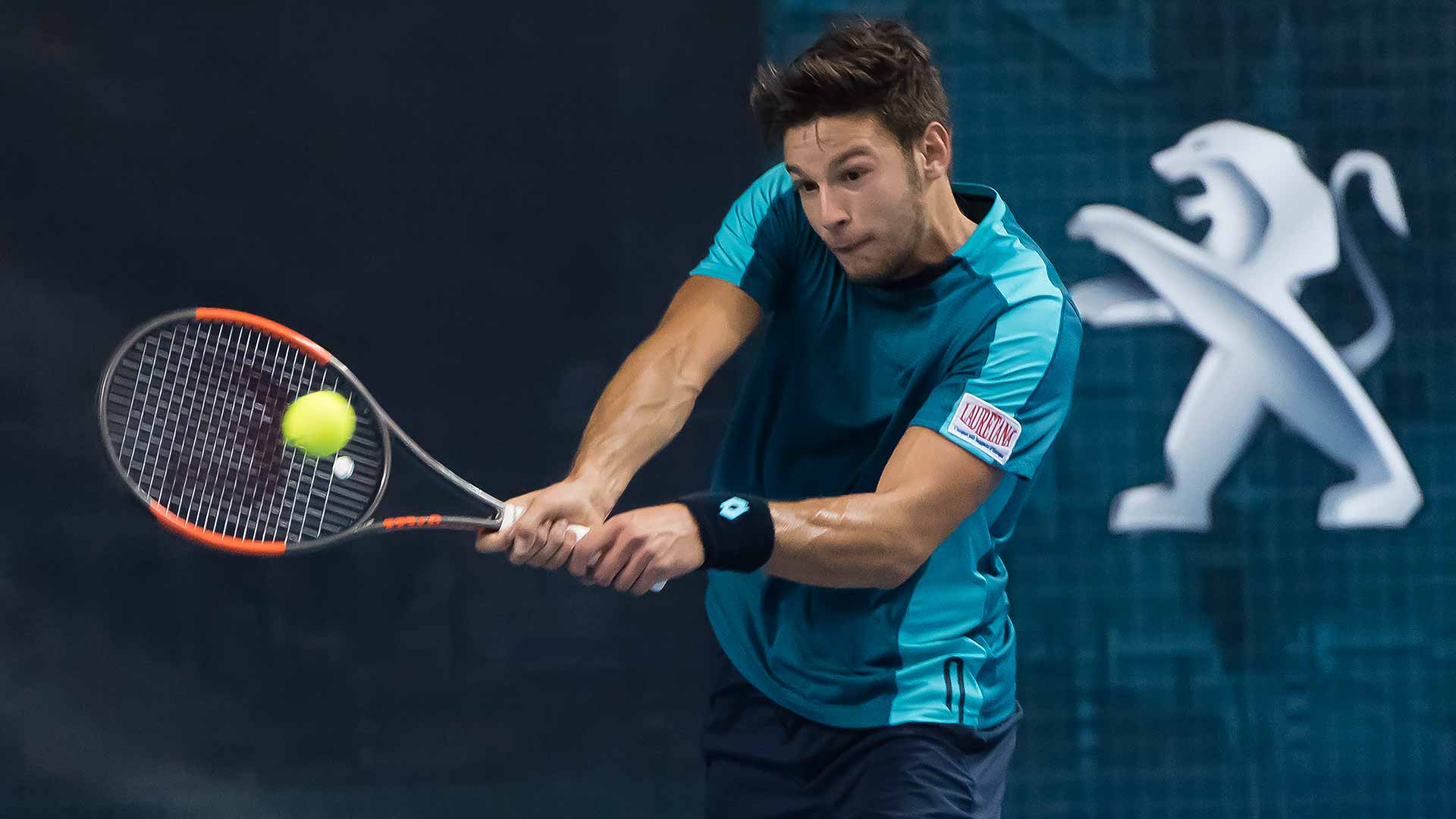 The field for the inaugural Next Gen ATP Finals is set. Italian Gianluigi Quinzi on Sunday evening became the eighth and final qualifier for the inaugural tournament, which will feature eight of the world's best 21-and-under players.

The 21-year-old Quinzi is a former junior World No. 1 and beat fellow Next Gen ATP Finals qualifier Hyeon Chung of South Korea during the 2013 Wimbledon boys singles junior championships.

The Next Gen ATP Finals gets underway on Tuesday at the Fiera Milano (Rho).