When Will Felix's First Title Come? 'When I Deserve It' 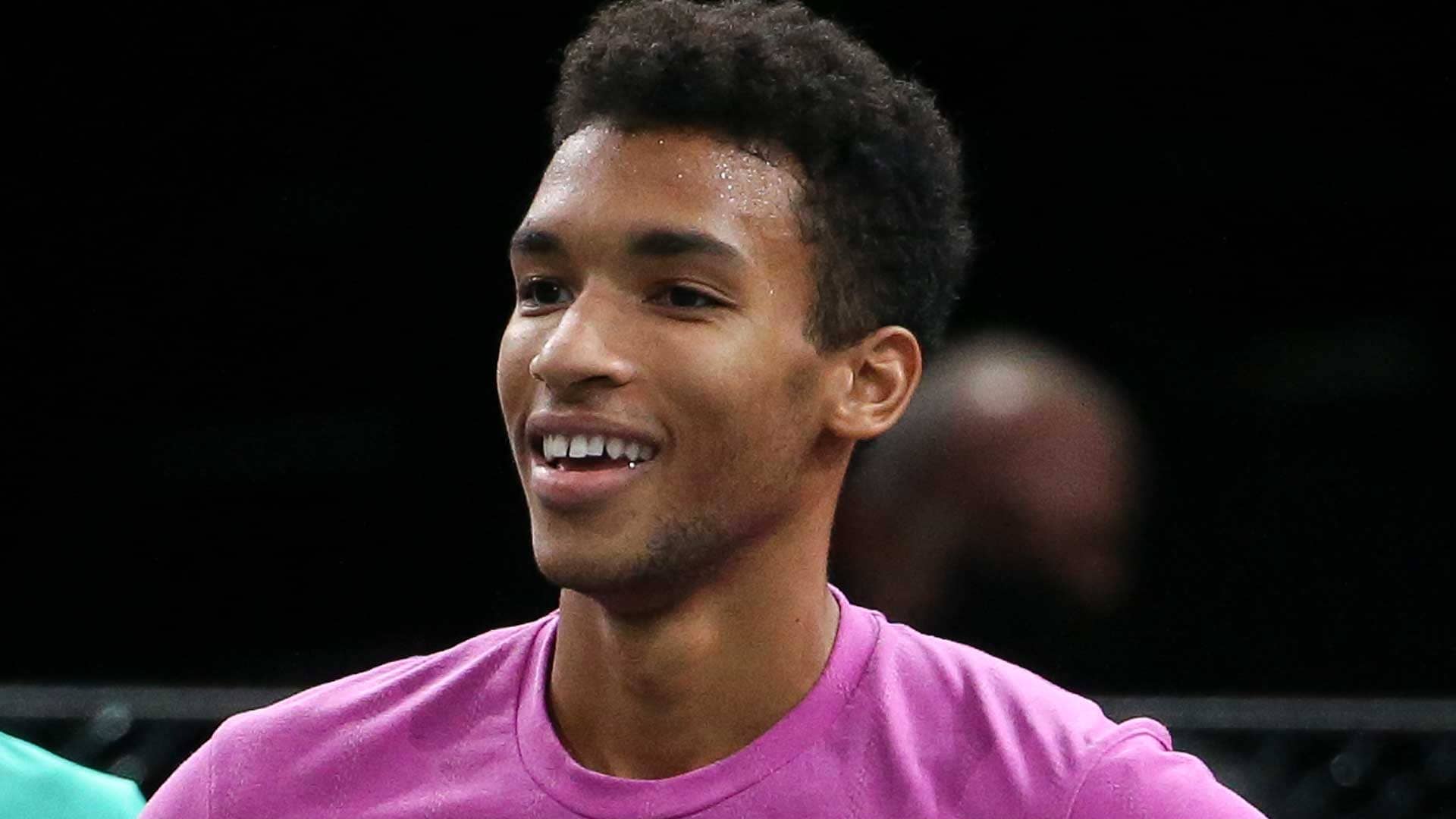 Felix Auger-Aliassime will begin his run at the Sofia Open against Salvatore Caruso. © Jean Catuffe/Getty Images

Felix Auger-Aliassime won his first ATP Tour title last week. But it’s safe to say nobody expected the manner in which it came.

The Canadian captured the Rolex Paris Masters doubles title alongside Hubert Hurkacz. Even though Felix is still chasing his first tour-level singles trophy, he is full of confidence from the triumph.

“It’s a good thing. I’m happy that I won a title regardless of whether it was in singles or doubles,” Auger-Aliassime said. “Obviously I’m still looking for that first singles title, but it will come when it has to come, when I deserve it.”

Auger-Aliassime has made six ATP Tour singles finals, losing them all without winning a set. This year, he has reached three championship matches. Will he be able to break through at this week’s Sofia Open in Bulgaria?

“I don’t have a crystal ball. Every week is a chance for me. You play a tournament, you try to win. I’ve lost some first rounds this year, I’ve made some finals. It’s been up and down at times and yet I try my best ever week to go all the way,” Auger-Aliassime said. “I will do the same here this week, but who knows what will happen. I will try to get through this first round and give myself the best chances [to win].”

Auger-Aliassime will open his tournament against Italian Salvatore Caruso and the only seeded player remaining on his half of the draw is recent first-time titlist John Millman, who triumphed in Nur-Sultan. It is the third time he has been seeded second at an ATP Tour event (2019 Chengdu and 2020 Adelaide).

“Of course being the second seed here, [having] already reached three finals this year, it’s obvious that I want to give myself a chance for the title again. I want to give myself a shot to win. But I will have to start by winning the match tomorrow,” Auger-Aliassime said. “It’s the end of the year, there’s one more tournament. I’m going to try to give everything I can. Physically I’m still good, I’m healthy, and I’m confident in my game that I can play well and do good things this week.”

This year has been a different one both on and off the court, especially because of the COVID-19 pandemic. The Canadian has taken things in stride to try to learn from every moment. Auger-Aliassime will try to finish his year on a high in Sofia.

“In the end I just want to raise my level to one day be the best player I can be.”