How Sinner Is Keeping Success In Perspective During The Pandemic 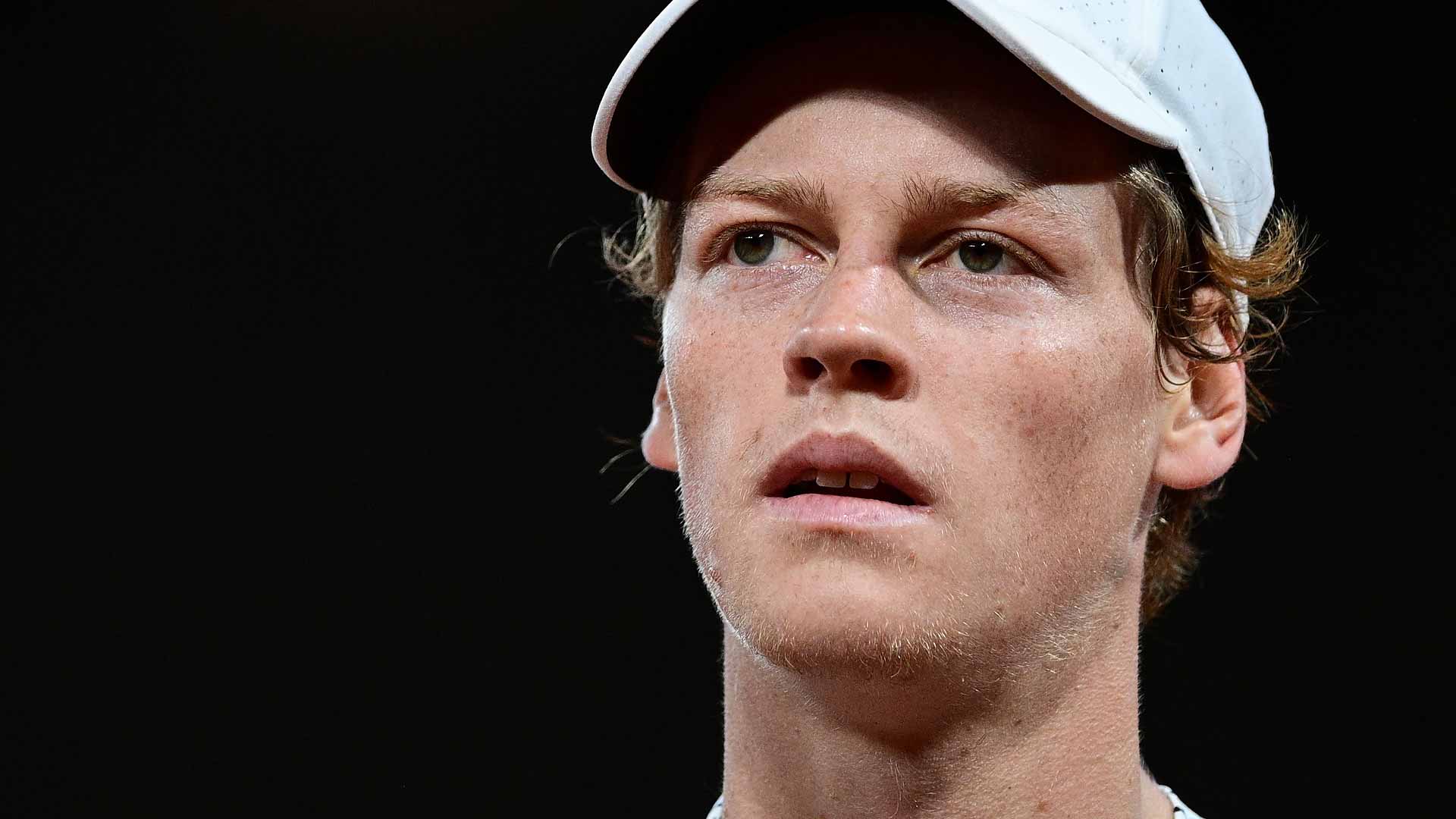 Jannik Sinner is at a career-high No. 46 in the FedEx ATP Rankings. © AFP/Getty Images

Jannik Sinner is playing the best tennis of his young career, fresh off making his first Grand Slam quarter-final at Roland Garros. The Italian is still able to keep things in perspective, though. While he is enjoying success on court, there are millions in the world going through tough times due to the COVID-19 pandemic.

“It has been a tough year. Every one of us is obviously playing tennis, but the most important thing is having friends, having family,” Sinner said. “It’s a little bit of a messy year, especially in Italy. At the beginning it was very, very bad. I tried to help a little bit, obviously [it was] not that much [in the big picture]. It’s tough to see the world, how it’s going on. It’s already changing, wearing the masks, keeping distance. It’s different.”

Sinner, in conjunction with his management company, StarWing Sports, and coach, Riccardo Piatti, donated €12,500 to Cesvi, a humanitarian organisation, to aid with medical emergencies in Bergamo, he announced in April.

The ATP Tour was suspended for more than five months due to the pandemic, so Sinner is thankful to be able to compete again. Action resumed in August. On Tuesday, Sinner won his first-round match at the bett1HULKS Championship against James Duckworth.

Sinner, the reigning Next Gen ATP Finals champion, is at a career-high No. 46 in the FedEx ATP Rankings. The Italian lost against Rafael Nadal in straight sets at Roland Garros, but he impressively held his own from the baseline against the 13-time champion for most of the match.

“[It’s] just about improving day after day,” Sinner said. “Obviously it was a great test against Rafa on clay. I played well in the first and second sets and the third set he pushed more. He was playing better in the third set.”

Most 19-year-olds would be nervous to play one of the sport’s all-time greats on Court Philippe Chatrier. Beating Nadal on that court has proven as difficult as any achievement in sports. But Sinner’s mental approach proved key, and that is one of the reasons why the spotlight on him shines brighter daily.

“I felt ready playing against him,” Sinner said. “I went on court with the right attitude, which I’m trying to do every match and trying to improve day after day.”