Alcaraz Back In Action: 17-Year-Old Targets Spanish Trifecta In Marbella 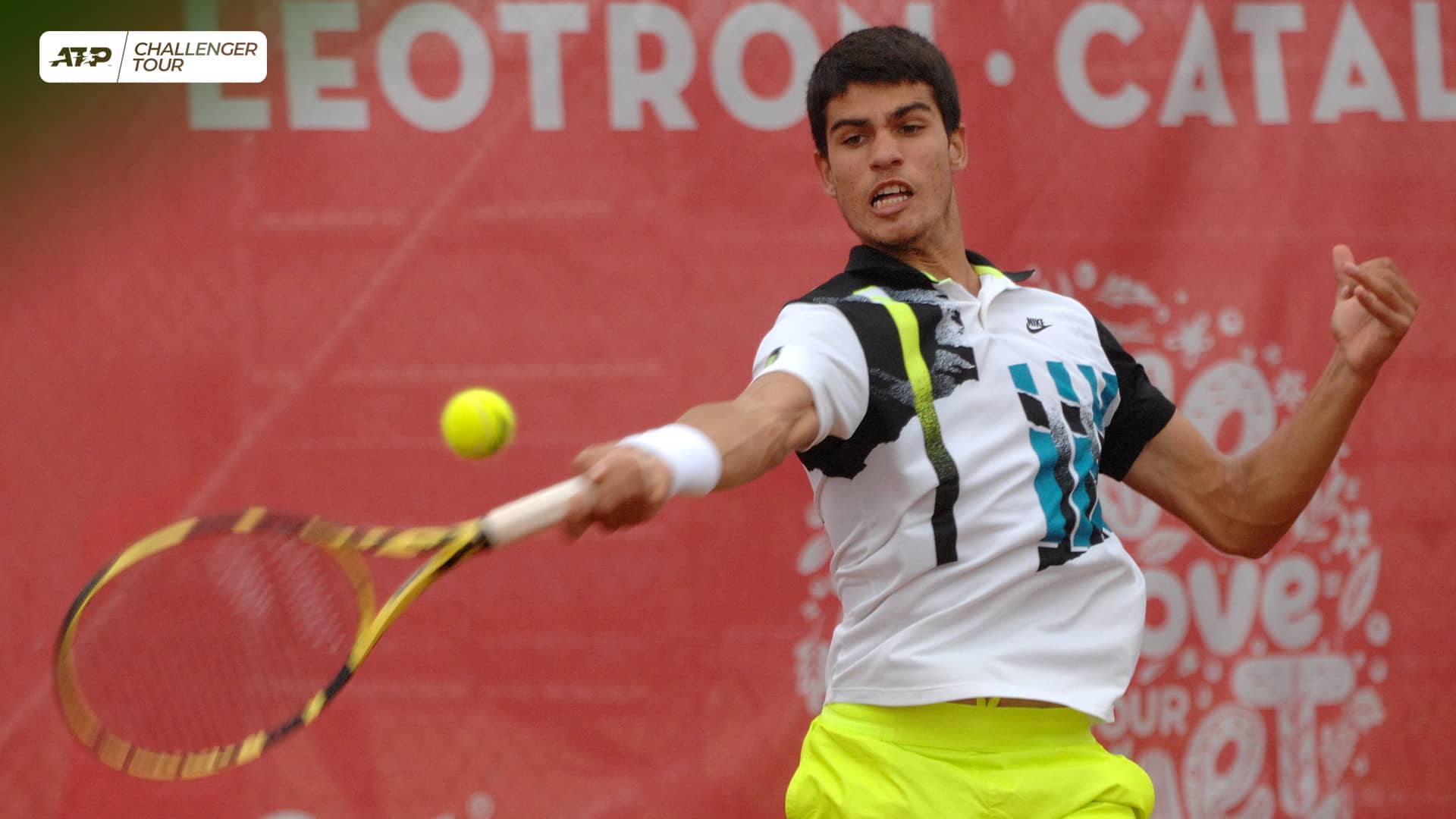 If Carlos Alcaraz is to win a third straight ATP Challenger Tour title and further etch his name in the record books, the 17-year-old will certainly have earned it.

The Spaniard faces a gauntlet of clay-court stars at this week's tournament in Marbella, including top seed Federico Coria and countryman Pedro Martinez. Coria and Martinez are two of four Top 100 players competing at the AnyTech365 Marbella Tennis Open, along with Gianluca Mager and Roberto Carballes Baena. Coria, Martinez and Carballes Baena all reached the third round at Roland Garros earlier this month.

Alcaraz has taken the Challenger circuit by storm in recent weeks, adding two more titles to his growing haul. At the age of 17 years and five months, he became the youngest player in history to lift trophies in back-to-back weeks, dominating in Barcelona and Alicante. Sitting at a career-high No. 136 in the FedEx ATP Rankings, the Murcia native is not only targeting a sweep of his home Challengers, but is hoping to move even closer to that coveted Top 100 breakthrough.

His first task is an encounter with Italy's Lorenzo Giustino on Tuesday. Last month, Giustino qualified at Roland Garros, where he overcame Corentin Moutet 18-16 in the fifth set for his first Grand Slam victory. Also in the top half of the draw is former World No. 5 Tommy Robredo and sixth seed Jaume Munar, who lifted the trophy in Lisbon a week ago. Alcaraz could potentially face Munar in the second round, with Carballes Baena looming in the quarter-finals and Coria in the semis. 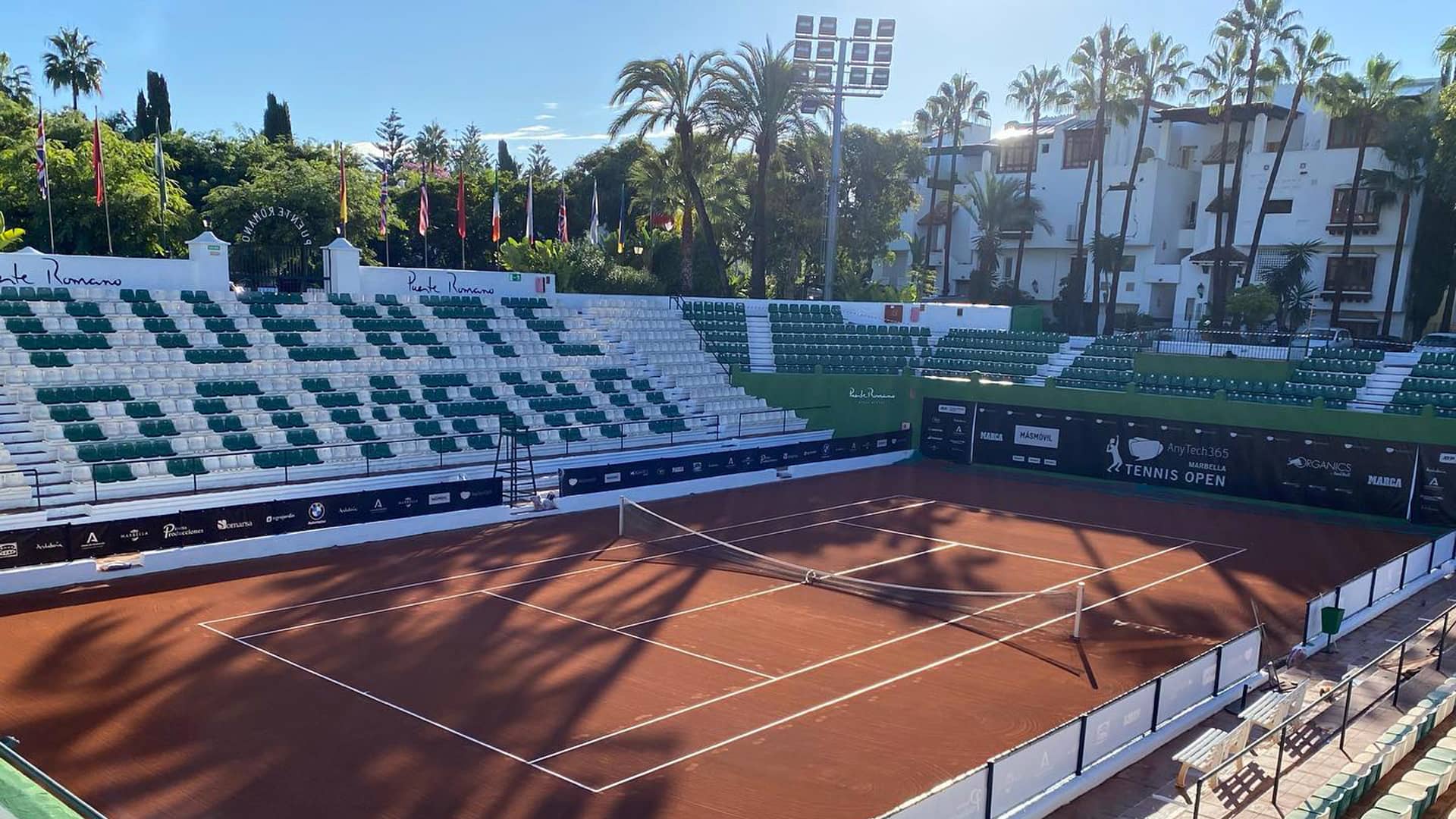 Alcaraz, who leads the ATP Challenger Tour with 20 match wins since the COVID-19 restart on 17 August, carries a 10-match win streak into Marbella. Another title would see him join Richard Gasquet as the only players to lift four or more trophies before their 18th birthday.

Meanwhile, Martinez and Mager lead the charge in the bottom half of the draw. Despite falling to Alcaraz in the Alicante final a week ago, Martinez is one of the hottest players in this week's field. The Spaniard cracked the Top 100 of the FedEx ATP Rankings after qualifying for his first ATP Masters 1000 event in Rome and surging to the third round in Paris.

Also residing in the bottom half is the other 17-year-old in the field: Holger Rune. The Danish teen is a former junior No. 1 and 2019 Roland Garros boys' champion.