How Sacrifice Led To Success For Sinner 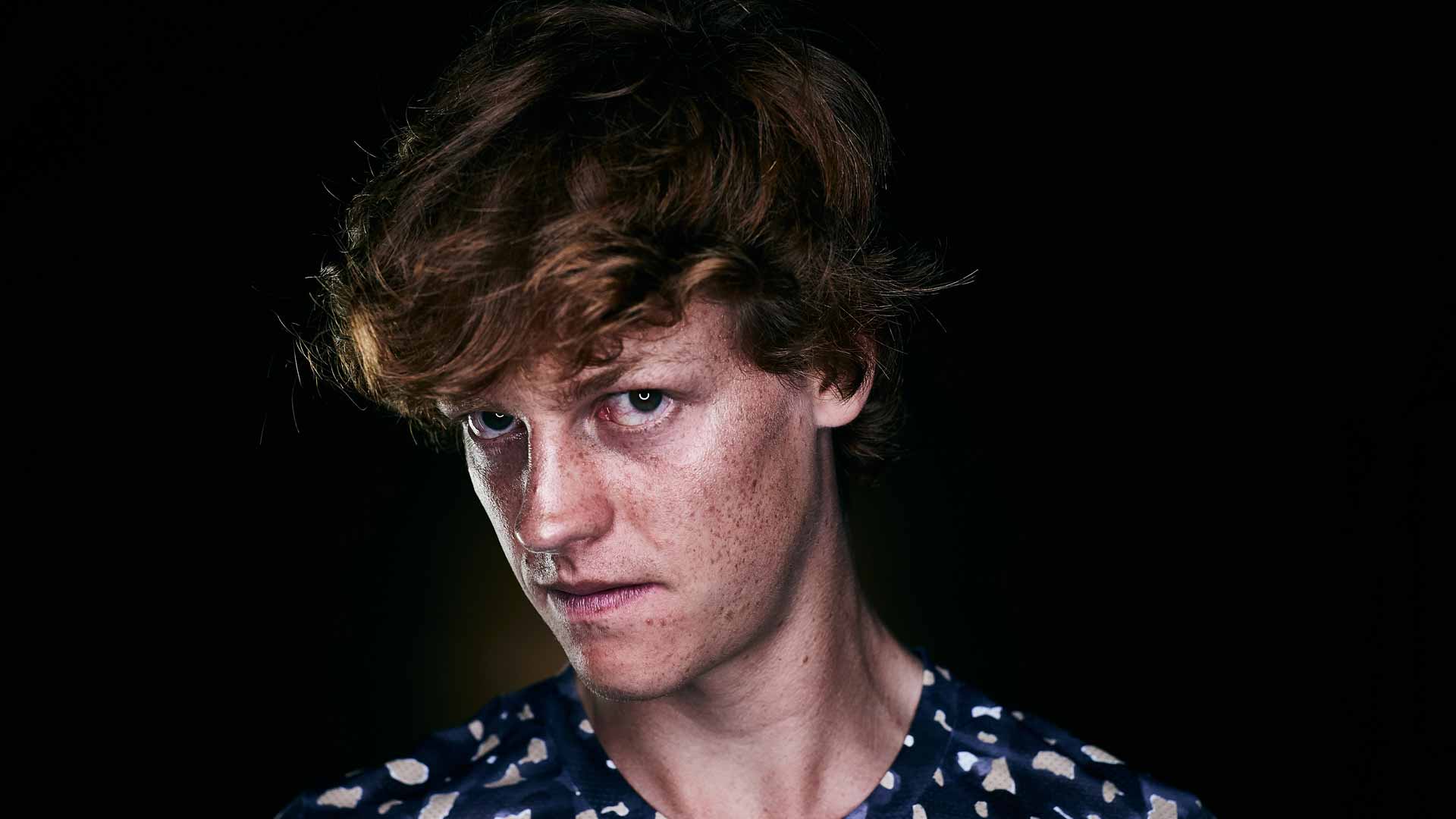 Jannik Sinner, the youngest player in the Top 100 of the FedEx ATP Rankings, won the 2019 Next Gen ATP Finals. © ATP Tour

When Jannik Sinner was seven, he didn’t touch his racquet for a year. But the Italian’s father, Johann, didn’t want him to give up the sport.

“My dad came and said, ‘Let’s try once more,’” Sinner recalled on ATP Uncovered presented by Peugeot. “From that point, I really enjoyed it.”

Sinner has since become one of the hottest #NextGenATP stars. The 18-year-old, now a Monte-Carlo resident, won the 2019 Next Gen ATP Finals, becoming the first Italian to capture that title. It was an impressive accomplishment for a player who didn’t fully focus on the sport until he was 13.

“In my part [of Italy] the first sport is of course skiing and I skied more than [I played] tennis,” Sinner said. “I [also] played football.”

Things changed for Sinner at 13 when he visited the academy of renowned coach Riccardo Piatti, who had worked with stars including Ivan Ljubicic, Richard Gasquet and Novak Djokovic.

“It wasn’t easy in the beginning of course leaving all my friends. I had many good friends in my hometown. I had to leave one or basically two sports — skiing and football — and then of course my family, which was not easy,” Sinner said. “But it was my decision and I’m still enjoying playing tennis. That was the point why I left my home. Now I’m really happy that I made that decision.”

Sinner remembers the attention the coaches at Piatti’s academy gave him from his early days training there. That made an impact on Sinner, whom Piatti still coaches today.

“I remember he was watching me and I saw that he was very excited to watch me play and there were many coaches there who saw me. They said, ‘Okay, this is a good kid. He can play good tennis,’” Sinner remembered. “This helped me a little bit with the decision and then of course with Riccardo, especially now, he’s always on the court with me when I’m there… I’m very appreciative.”

Sinner has climbed as high as No. 68 in the FedEx ATP Rankings. The Italian is the youngest player in the Top 100. Nineteen-year-old Felix Auger-Aliassime is the only other teen in that elite group.

Perhaps what’s most important to Sinner after his results is how he carries himself. The 18-year-old wants to set a good example for kids.

“[It’s important to] be a very nice guy on court and off court,” Sinner said. “That’s the most important part for me.”