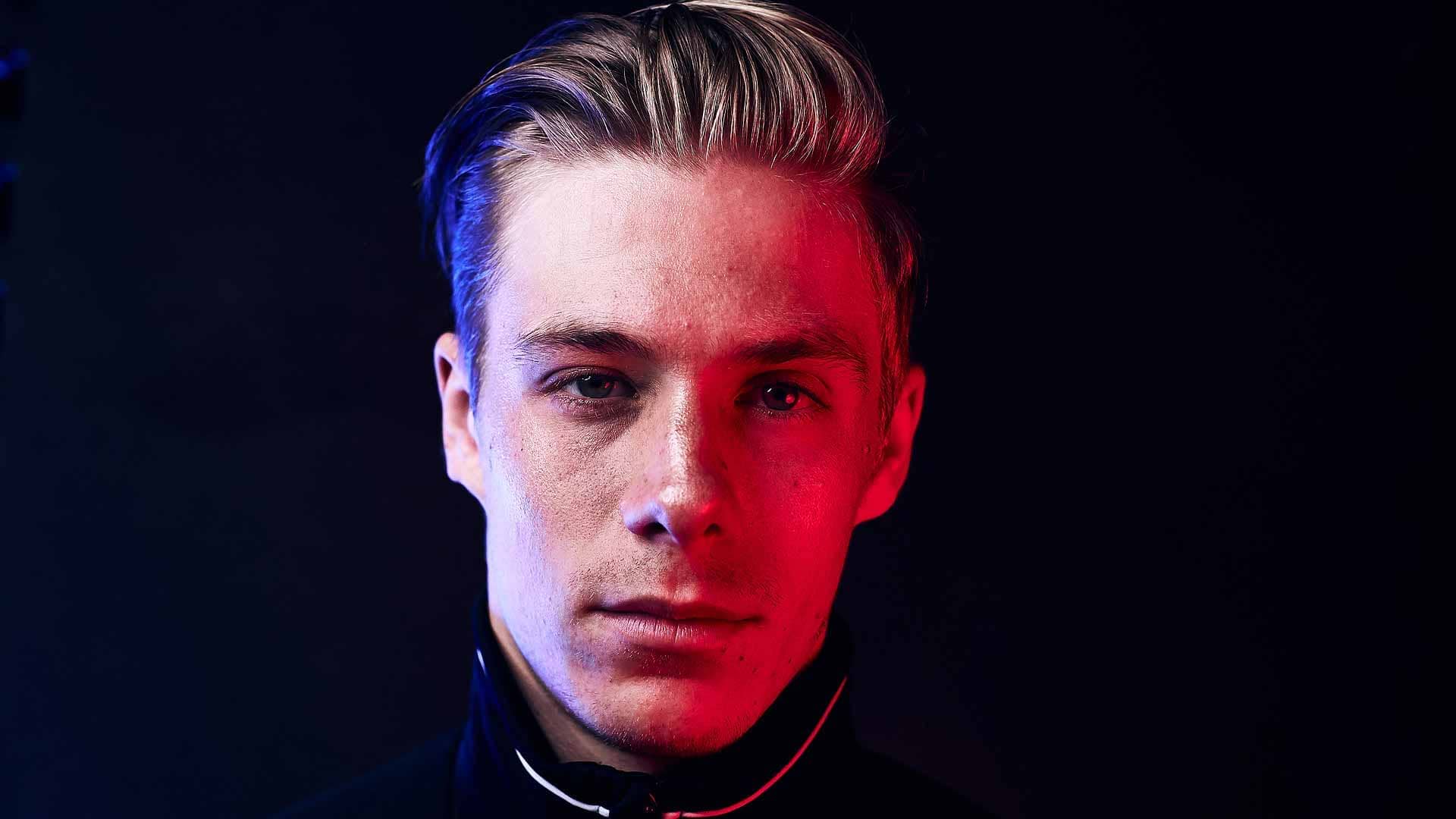 Denis Shapovalov reached a career-high No. 13 in the FedEx ATP Rankings in January. © ATP Tour

#NextGenATP Denis Shapovalov broke into the spotlight at 18, stunning Rafael Nadal en route to the semi-finals of the 2017 Coupe Rogers, an ATP Masters 1000 event, in Montreal. The lefty sensation didn’t win that match, nor did he triumph in his next six tour-level semi-finals.

But more than two years later, at last October’s Stockholm Open, Shapovalov got over the semi-final hump, and then lifted his maiden ATP Tour title. He has not looked back since.

“I feel like the end [of the season] was really, really big, a huge step forward for me,” Shapovalov told ATP Uncovered presented by Peugeot. “But I think it started even before Stockholm. I feel like after Wimbledon, I took a good break... I played Montreal the first tournament back and it was the first time back since my [2017] run and the start of ‘me’, so that just gave me a lot of motivation and [I] remembered the passion and the fight that I have in matches and in tennis.”

Shapovalov arrived in Stockholm fresh off a second-round loss at the Rolex Shanghai Masters against World No. 1 Novak Djokovic, but his confidence remained.

“I felt like my tennis was getting there and I really felt like in Stockholm I could have a chance to go for a good run and obviously I did really well lifting that title,” Shapovalov said. “From there, I felt like it was a good weight off my back. There were a couple tournaments where I lost semis, semis, semis, and to kind of get over that barrier and eventually win that title, it was just huge for me.”

Shapovalov carried that momentum into the Rolex Paris Masters, where he reached his first Masters 1000 final. Before losing to Djokovic, the Canadian advanced past four Top 15 players and former World No. 6 Gilles Simon.

“The last couple tournaments of the year I was just playing freely. I felt my goal was already completed, so it was just about enjoying the end of the year and obviously I was really able to keep my form together in Paris and really go for another great run,” Shapovalov said. “That whole week I was really zoning. I beat some really high-level players. I think confidence-wise it was a really big tournament for me.”

“I felt like he helped me so much from the mental side of tennis and even off the court and getting back into enjoying it and finding certain things that really helped me,” Shapovalov said. “I think he definitely helped me a lot.”

For former World No. 8 Yozuhny, Shapovalov is his first top-tier mentee since retiring at St. Petersburg in 2018.

“For me it was the first player at a top level and slowly we tried to work together,” Youzhny said. “He can do everything well on the court. The question is about the consistency, but he’s a great player. From my side he has a great game, interesting game for the spectators, for the public. He’s a little bit different from other players. He can make some really beautiful points, he can make some crazy points and he can be really solid in some moments.”

Shapovalov didn’t slow at the start of 2020, earning two Top 10 victories at the ATP Cup and pushing World No. 1 Djokovic to a final-set tie-break.

“It was all just clicking together and really got me motivated to keep working harder. Obviously I had a good start to the year as well, beating top players. It’s great that it’s been continuous and I’ve been able to keep my form,” Shapovalov said. “Honestly I think a lot of the credit goes to Mikhail. I feel like he’s really helped me with the consistency and just keeping that work, keeping my game sharp. I feel like the teamwork has been really good.”

Fellow #NextGenATP Canadian Felix Auger-Aliassime has followed in Shapovalov’s footsteps, also cracking the Top 20, but he says that his good friend is more than just a great player.

“He rose through the Rankings before me, a bit older than me, but he was always a good example of what you can do if you believe in your goals and your confidence,” Auger-Aliassime said. “He’s been a great friend overall, so I think that’s really the most important.”